After you fall in love with Olivia Wilde’s directorial debut, check out these five movies like Booksmart.

Olivia Wilde has a long and varied career in front of the camera, but her latest project sees her stepping behind the camera and making her directorial debut. Booksmart, in theaters this weekend, tells the story of two overachieving best friends that decide to let loose on the night before their high school graduation.

Booksmart is the kind of warm, funny, and satisfying coming-of-age comedy that is sure to become a new favorite for audiences everywhere. After you see it (or before!), check out these five movies like Booksmart to get your fix of coming-of-age hi-jinks. 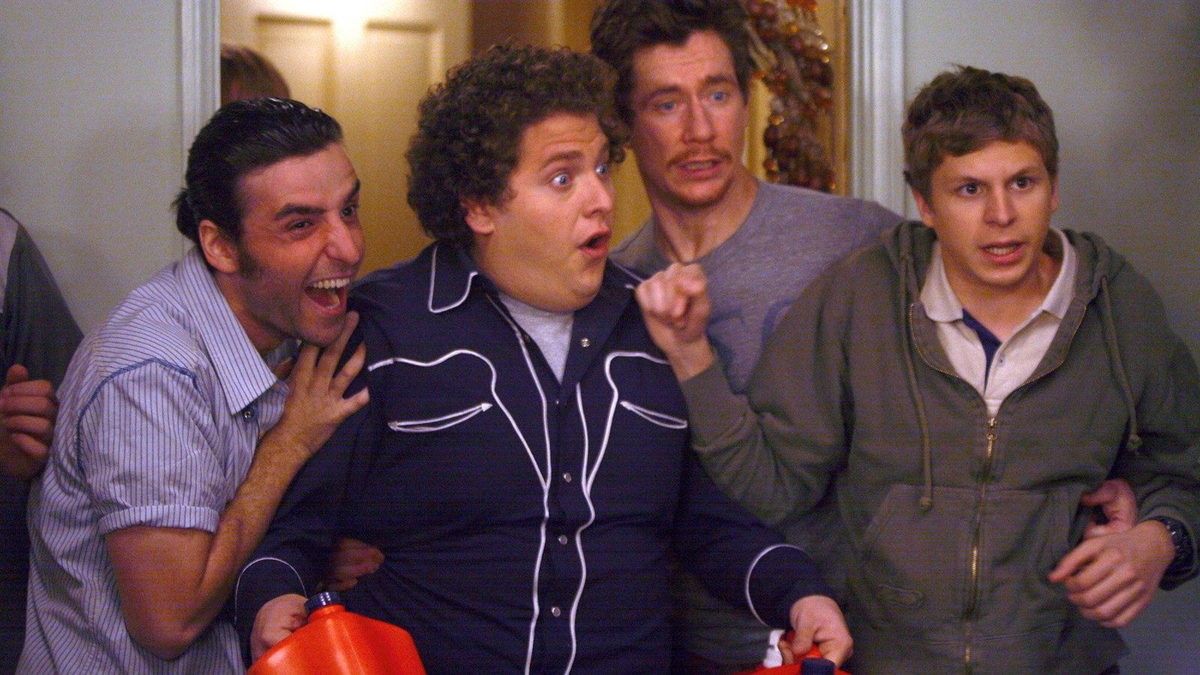 Starring Beanie Feldstein’s older brother Jonah Hill, Superbad is the obvious pick when thinking of movies like Booksmart. Not only do these two movies have shared DNA, but they both use a simple yet effective formula: Geeky best friends use their impending high school graduations as an excuse to party hard. If you’re looking for more movies like Booksmart, Superbad is the movie for you. Like Booksmart, Superbad doesn’t shy away from awkward sexual situations…you’ve been warned! 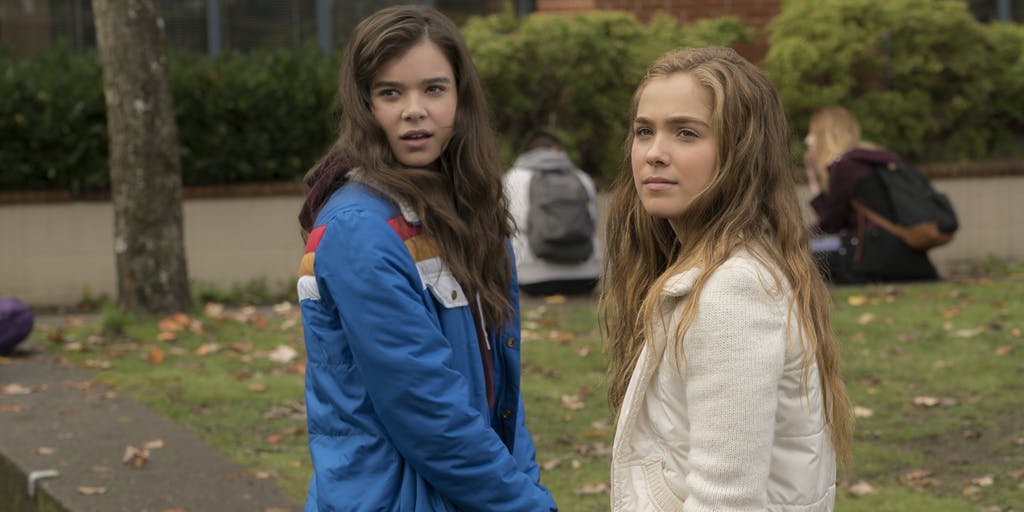 At the heart of Booksmart is the intimate friendship between the film’s two leads. Molly and Amy may not be the most popular or even well-liked girls in school, but the love and camaraderie they share is authentic. This is also a key element of Kelly Fremon Craig’s The Edge of Seventeen starring Hailee Steinfeld and Haley Lu Richardson. The movie follows two best friends whose relationship is tested when one begins dating the other’s brother. Like Booksmart, The Edge of Seventeen doesn’t shy away from how hard adolescence is and how important our friendships are to surviving it. 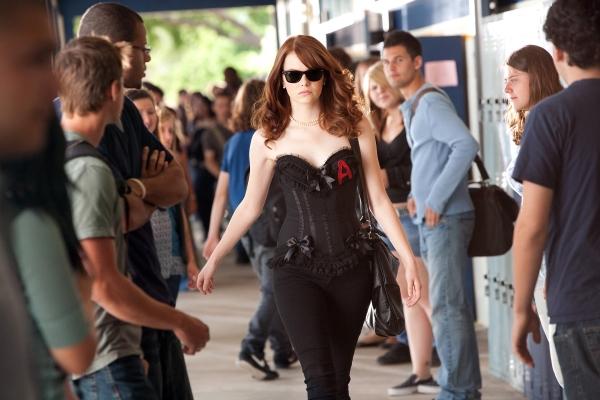 By now, if you haven’t seen Emma Stone’s Easy A, I have to assume you’ve been living under a rock. A loose adaptation of Nathaniel Hawthorne’s iconic novel The Scarlet Letter, Easy A follows the unintended consequences that follow after a high schooler lies about losing her virginity. Like Booksmart, Easy A grapples with how our identities are shaped by our reputation, especially with regards to our peers. After you watch Booksmart, take the opportunity to watch (or rewatch) this classic. 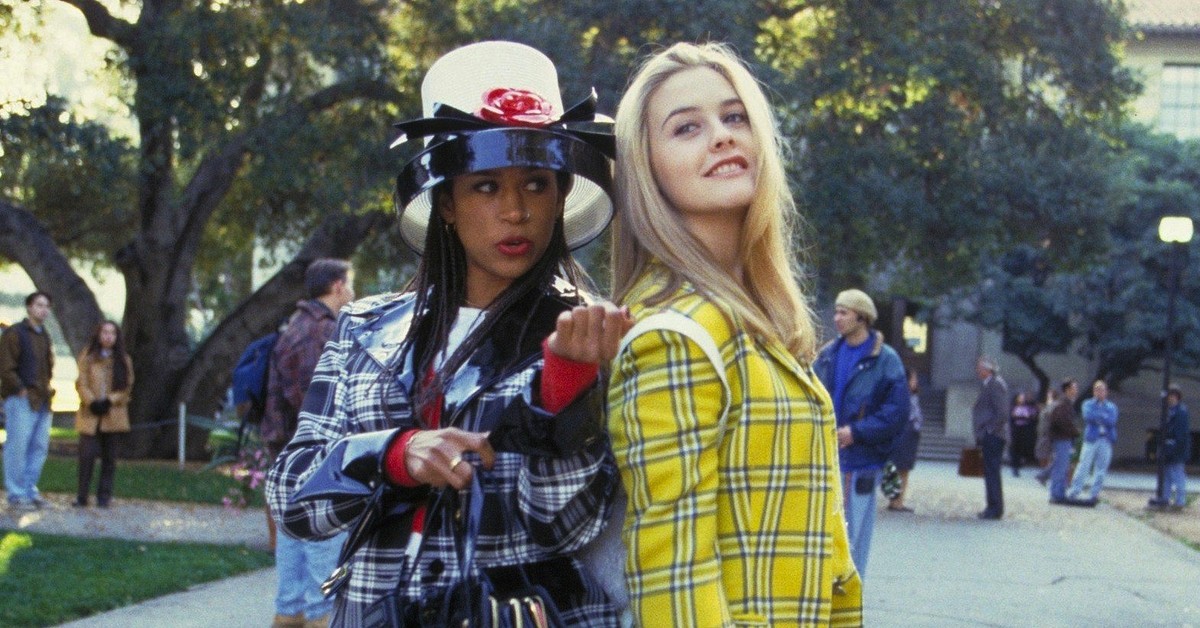 There are plenty of movies like Booksmart, but one of the best among them is Amy Heckerling’s Clueless. The two share a lot in common, but one of the more interesting comparisons is how the two films depict protagonists who begin the story ignorant to how others see them, but ultimately work to overcome and change their toxic behaviors. More than that, both Clueless and Booksmart are perfect period pieces that capture the fashion, humor, and look of their time. 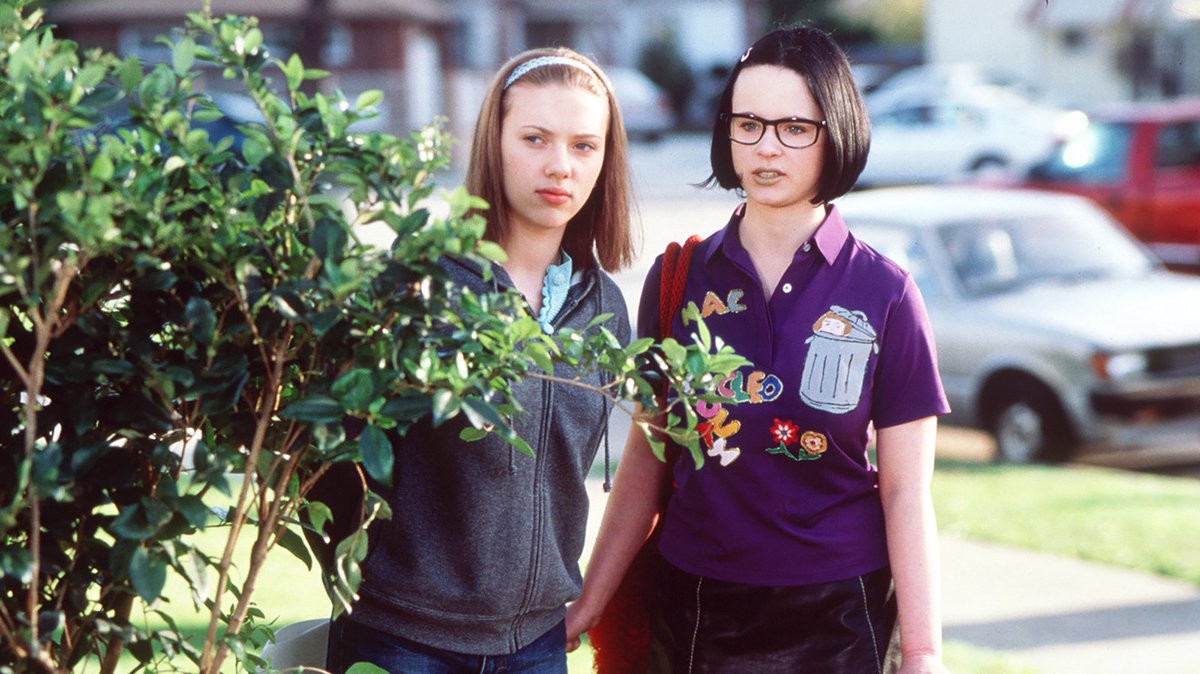 Terry Zwigoff’s black comedy Ghost World starring Thora Birch and Scarlett Johansson is not your typical coming-of-age movie. The style and attitude of the film is much different than most movies in this genre, but like Boomksmart, it’s anchored by the friendship between two best friends that feel the world doesn’t understand them. With their graduation from high school looming in the near future, Enid and Rebecca set out to plan their futures. Like Molly and Amy in Booksmart, this journey takes them down different paths and tests their friendship. Check it out next!