4 witchy YA books to get you ready for Fall

With Fall coming up fast, we’re recommending four witchy YA books to get you in the mood for the turn of the season.

Pumpkin Spice Lattes are back in stores, the trees are beginning to turn, and though Halloween is still a month or two off yet, some of us are getting stoked for the spookiest time of year that we can hardly wait to start preparing for it.

So, with that in mind, we’re switching out our light, summertime, poolside reads for something a little more magical. We’ve got four perfectly witchy YA books lined up for the second half of the year, before the weather turns once again and we’re snowed in and mainlining Hallmark and Lifetime holiday movies. 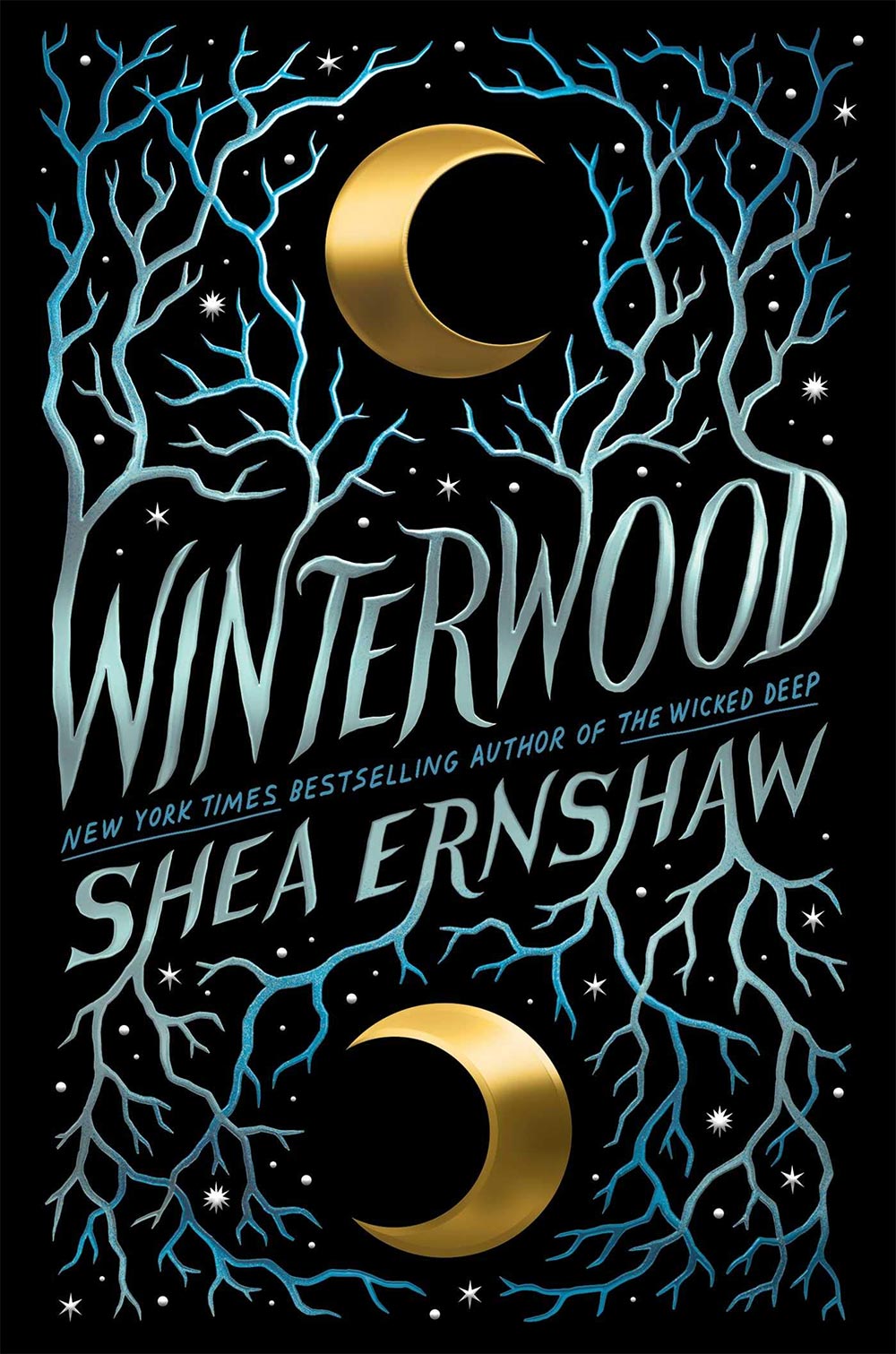 Be careful of the dark, dark wood…

Especially the woods surrounding the town of Fir Haven. Some say these woods are magical. Haunted, even.

Rumored to be a witch, only Nora Walker knows the truth. She and the Walker women before her have always shared a special connection with the woods. And it’s this special connection that leads Nora to Oliver Huntsman—the same boy who disappeared from the Camp for Wayward Boys weeks ago—and in the middle of the worst snowstorm in years. He should be dead, but here he is alive, and left in the woods with no memory of the time he’d been missing.

But Nora can feel an uneasy shift in the woods at Oliver’s presence. And it’s not too long after that Nora realizes she has no choice but to unearth the truth behind how the boy she has come to care so deeply about survived his time in the forest, and what led him there in the first place. What Nora doesn’t know, though, is that Oliver has secrets of his own—secrets he’ll do anything to keep buried, because as it turns out, he wasn’t the only one to have gone missing on that fateful night all those weeks ago. 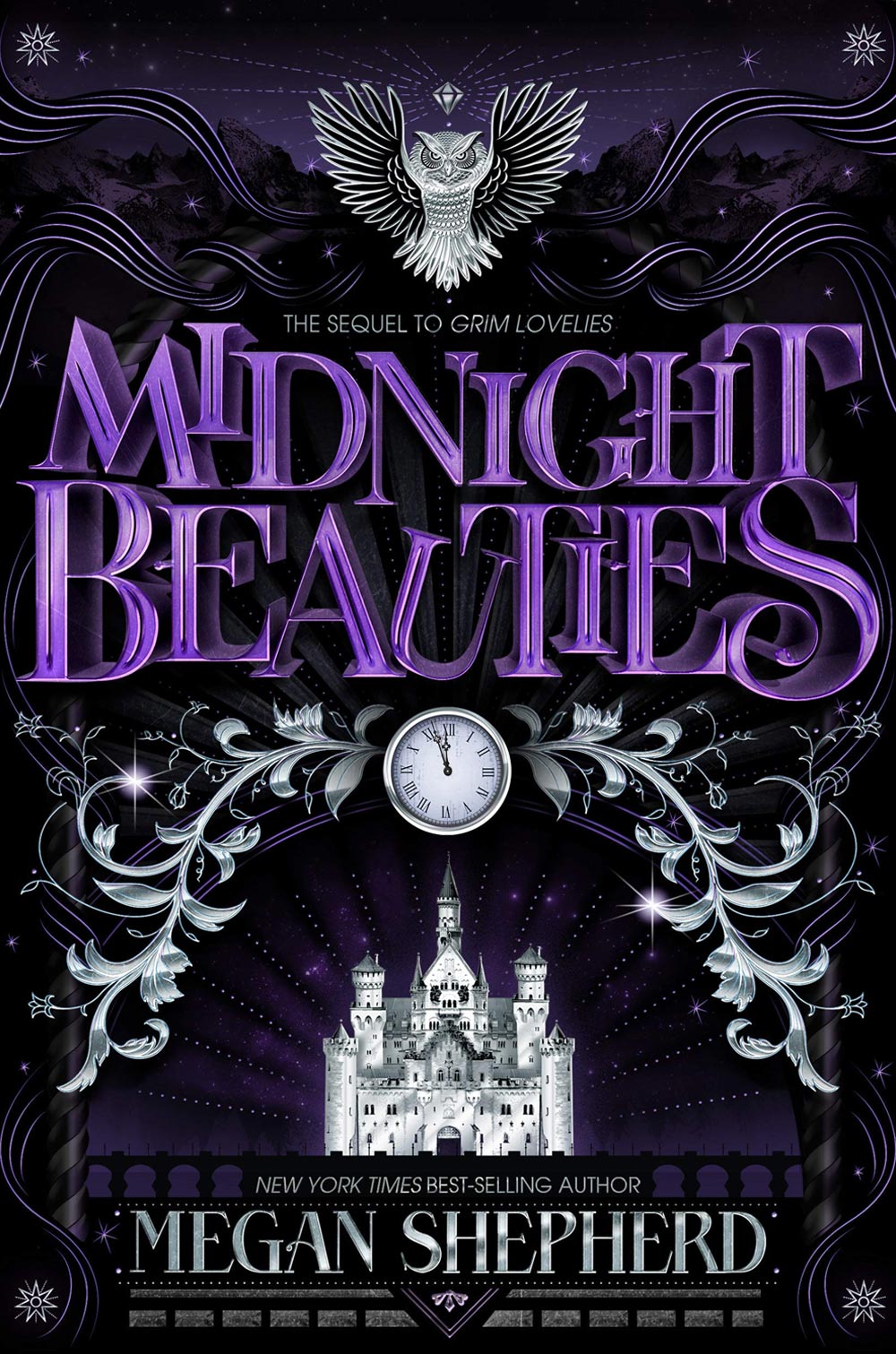 Ever since she discovered her affinity for magic, seventeen-year-old Anouk has been desperate to become a witch. It’s the only way to save her friends who, like Anouk, are beasties: animals enchanted into humans. But unlike Anouk, the other beasties didn’t make it out of the battle at Montélimar in one piece.

With her friends now trapped in their animal forms, Anouk is forced into a sinister deal involving a political marriage with her sworn enemy, a wicked plot to overthrow London’s fiercest coven of witches, and a deadly trial of fire to become a witch. The price for power has always been steep in the world of the Haute. Now, it will cost Anouk everything. 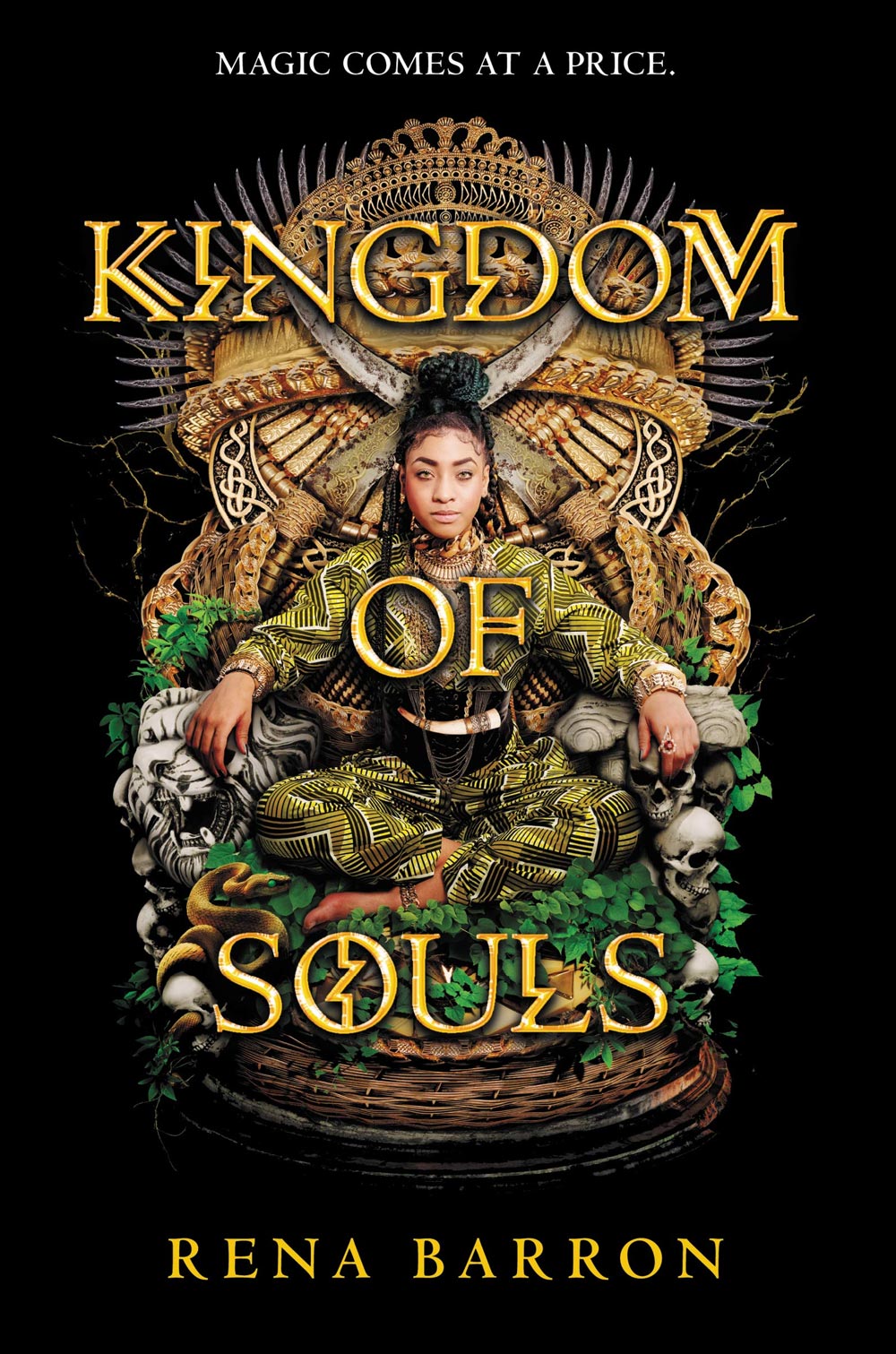 Born into a family of powerful witchdoctors, Arrah yearns for magic of her own. But each year she fails to call forth her ancestral powers, while her ambitious mother watches with growing disapproval.

There’s only one thing Arrah hasn’t tried, a deadly last resort: trading years of her own life for scraps of magic. Until the Kingdom’s children begin to disappear, and Arrah is desperate to find the culprit.

She uncovers something worse. The long-imprisoned Demon King is stirring. And if he rises, his hunger for souls will bring the world to its knees… unless Arrah pays the price for the magic to stop him. 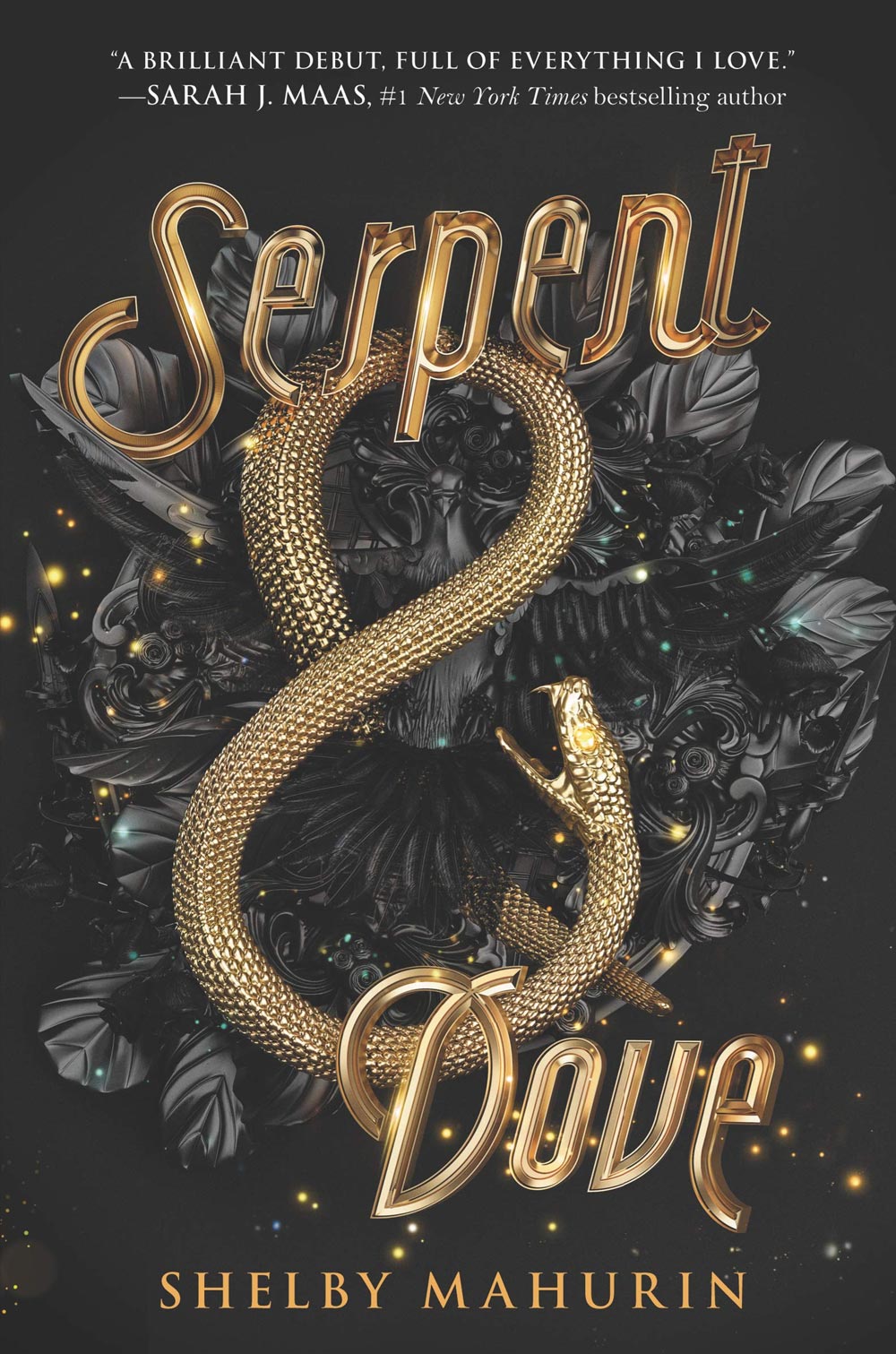 Two years ago, Louise le Blanc fled her coven and took shelter in the city of Cesarine, forsaking all magic and living off whatever she could steal. There, witches like Lou are hunted. They are feared. And they are burned.

As a huntsman of the Church, Reid Diggory has lived his life by one principle: Thou shalt not suffer a witch to live. But when Lou pulls a wicked stunt, the two are forced into an impossible situation—marriage.

Lou, unable to ignore her growing feelings, yet powerless to change what she is, must make a choice. And love makes fools of us all.