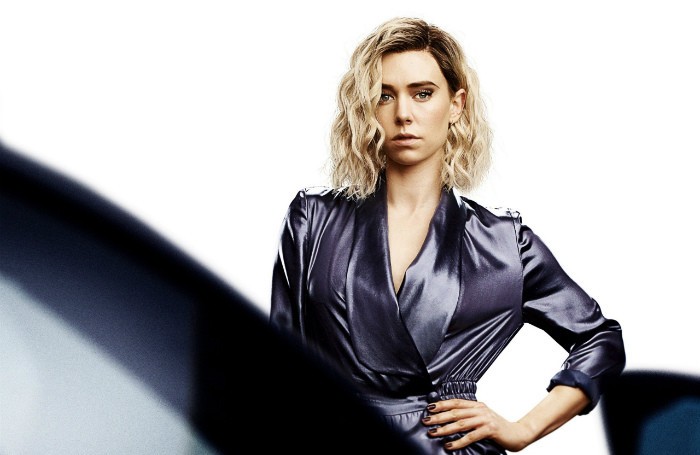 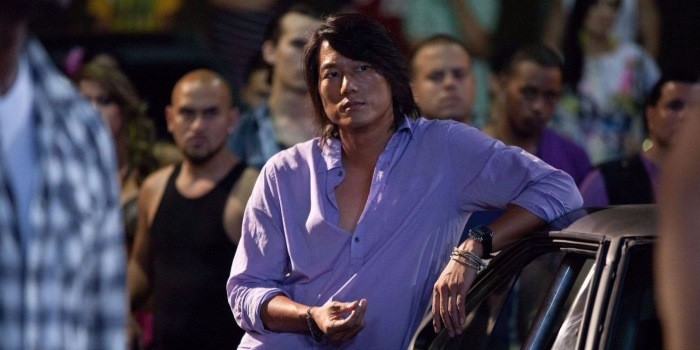 The famous siblings that we’re dying to see collaborate

Why I love ‘Mockingjay’ (no matter what the Internet haters say)

Renee Zellweger is heading to the small screen for her next starring role.

Fans of The CW’s Walker and Superman & Lois can look forward to an even longer first season for both series.