Disney revealed the new Lion King’s track list on Monday, and there are a couple interesting items to share.

The studio announced that the film’s soundtrack will arrive on streaming services July 11, and the physical album will drop with the movie on July 19. All your Lion King favorites are here, including one song from the Broadway version of the tale, “He Lives in You”.

Elton John and Tim Rice, who wrote several instant classics for the original animated version, have a new one for this iteration called “Never Too Late”.

Interestingly, Track 14 just says “TBA”. One would assume this is a song featuring Beyoncé, and another announcement will be made in the weeks ahead. You might recall that in February 2018, Elton John teased that he, Tim Rice, and “Beyoncé’s people” were working on a song for the superstar.

“Just hearing that music strikes you deeply,” Lion King director Jon Favreau said about the soundtrack in a press release. “Even if you don’t know the film or stage show, there is a spiritual strength in it. But if you know the film, and if you grew up with this music—now it can suddenly and immediately evoke the story itself, as well as all the connected memories and emotions that you have from your own past experience with The Lion King, or from the time of your life that you were in, or your childhood, or the life events it’s connected to.” 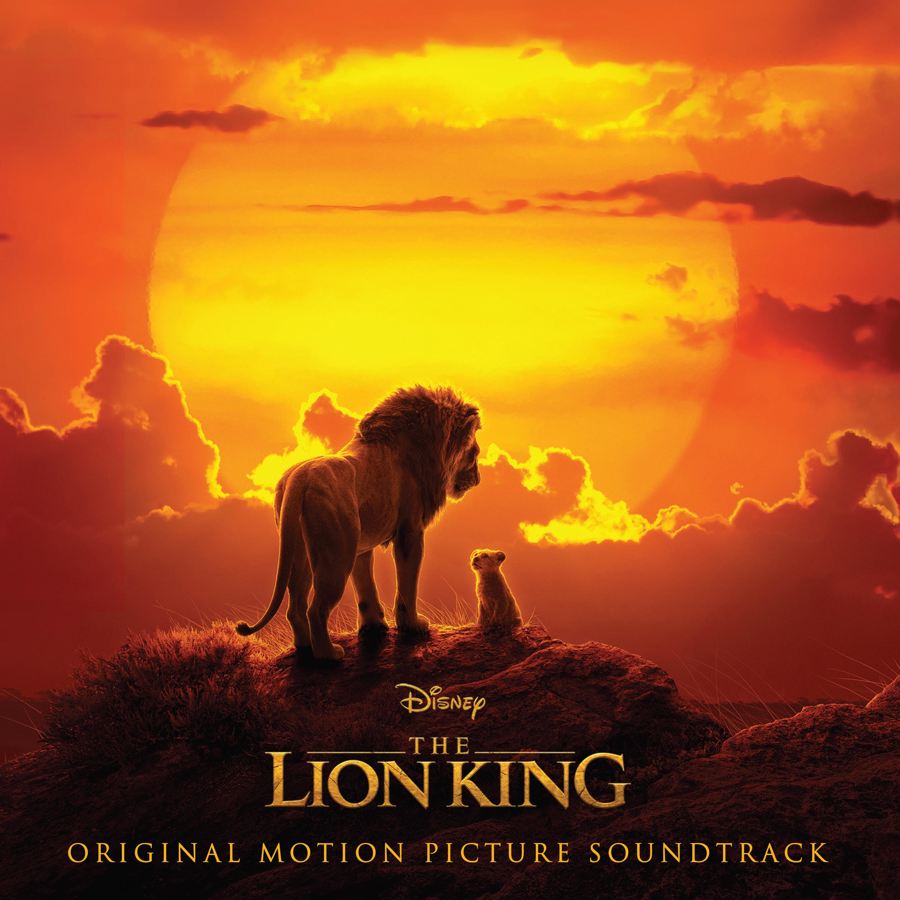 Find the full credits for each song on The Lion King soundtrack below:

If you can’t wait to hear Beyoncé, check out this clip of “Can You Feel The Love Tonight” which was attached to a recent preview.