We use cookies to ensure that we give you the best experience on Hypable. If you continue to visit us, we will assume that you are happy with it.
12:00 pm EDT, June 28, 2019

Those who do not learn history are doomed to repeat it. At this point, that phrase may be so ubiquitous that it’s faded to cliché sentiment, however, that doesn’t stop it from being any less true. The immigrant experience — particularly the immense challenges and countless obstacles they face — is one history lesson that many have failed to learn. One thing is for certain: immigration is an essential foundation for many countries, including the United States.

The history of film is full of rich immigrant stories that capture a wide variety of immigrant experiences. There are films made for, by, and about immigrants. That representation on the screen may not be as important as direct action for those in need; however, it does provide the opportunity for audiences to be exposed to stories different from their own — opening the door to greater understanding, empathy, and advocacy.

Check out our list of 10 essential movies about the immigrant experience.

Movies about the immigrant experience 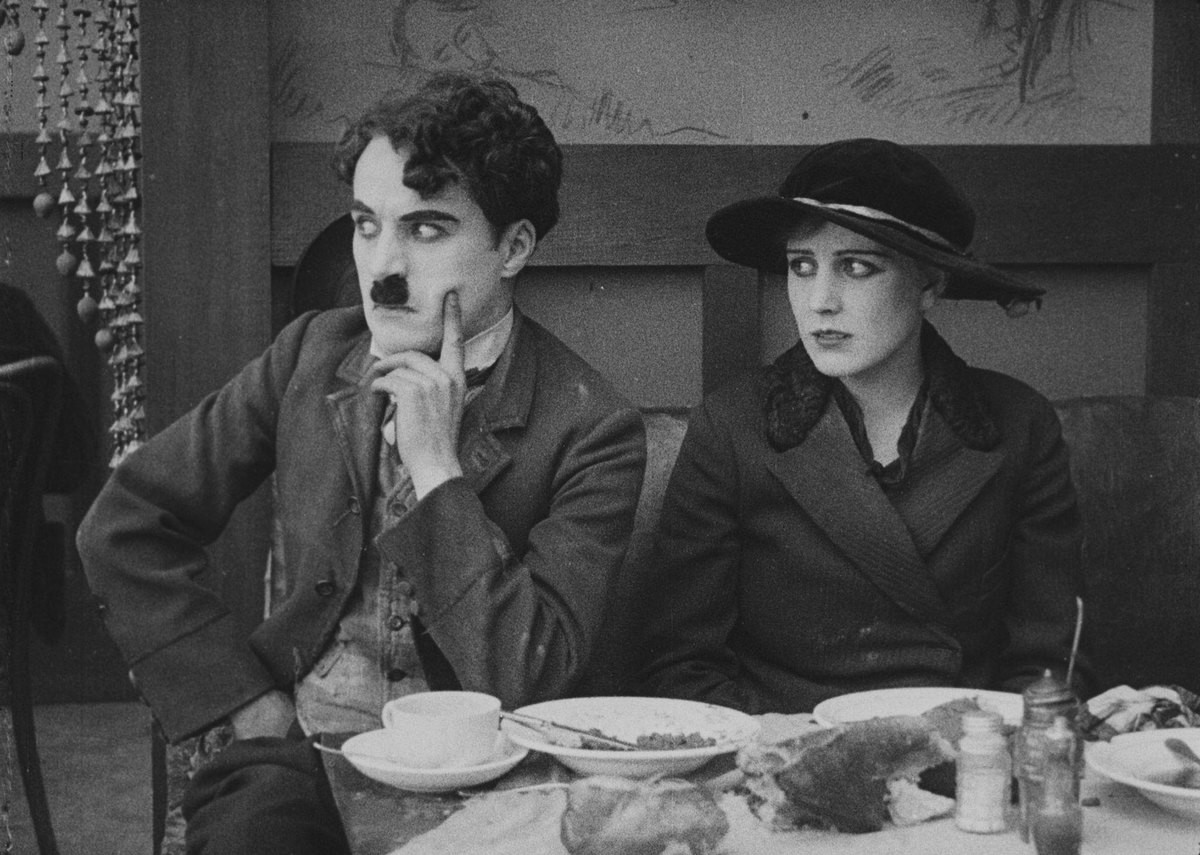 Clocking in at only 24 minutes, Charlie Chaplin’s silent romantic comedy about an immigrant making his voyage to the United States may be the shortest movie on the list, but that doesn’t make it any less essential. The Immigrant is one of the earliest on-screen depiction of immigration, one that still feels relevant today. 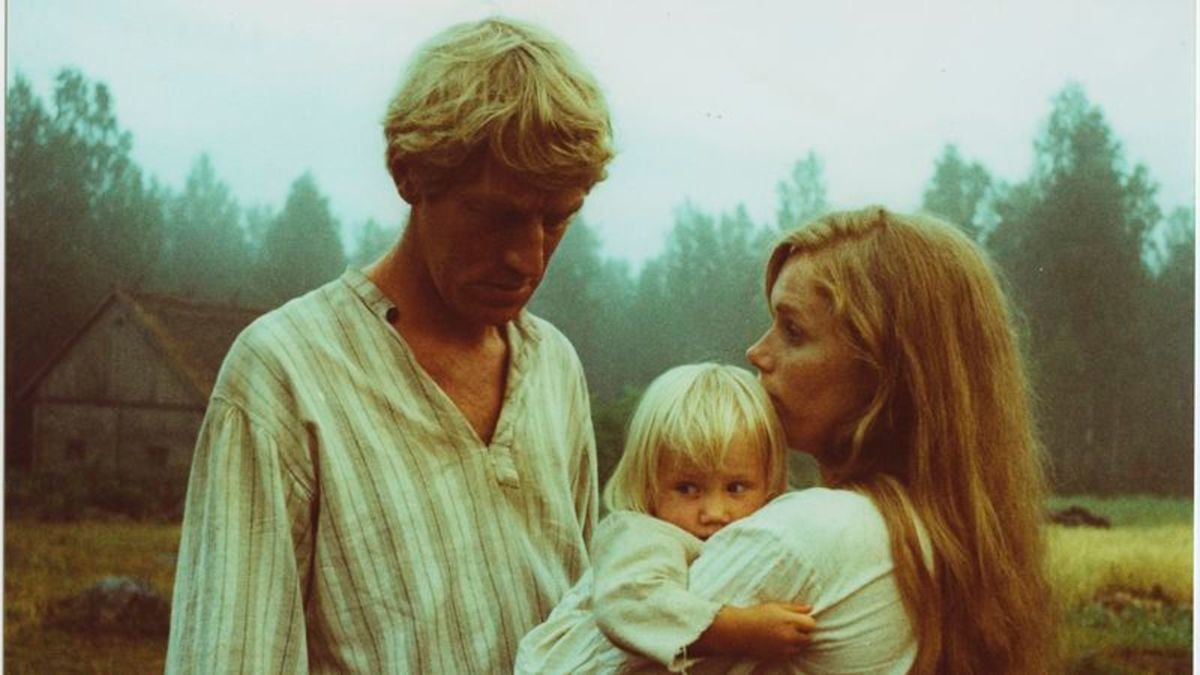 On the other side of the spectrum, Swedish film director Jan Troell’s two part film The Emigrants and The New Land clocks in at 393 minutes (over six hours!). While we don’t recommend trying to sit down and watch these two films back to back, Troell’s films weave an incredibly detailed tapestry of one family’s immigration to the United States. The movies follow the family through hardships and triumphs, respectfully portraying the unique courage it takes to one land to start a life in a new one. 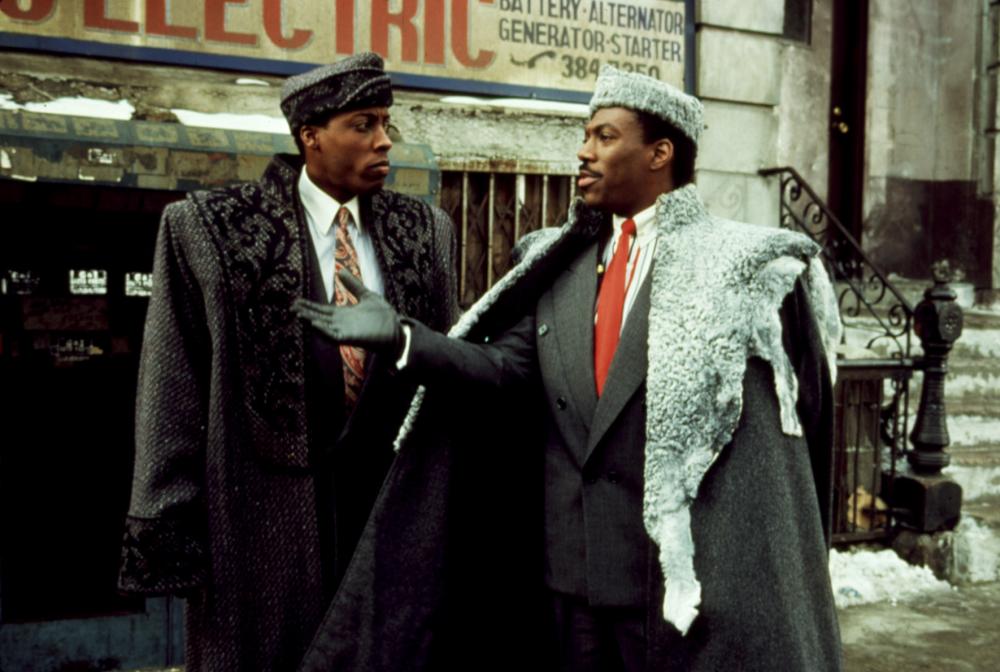 In Coming to America, Eddie Murphy plays wealthy African prince Akeem who comes to America to find a wife that cares for him and not just his crown. Alongside his trusted sidekick Semmi played by Arsenio Hall, Akeem sets out to find the woman of his dreams. As Akeem leads his quest to find his wife, he must learn how to make it in America. 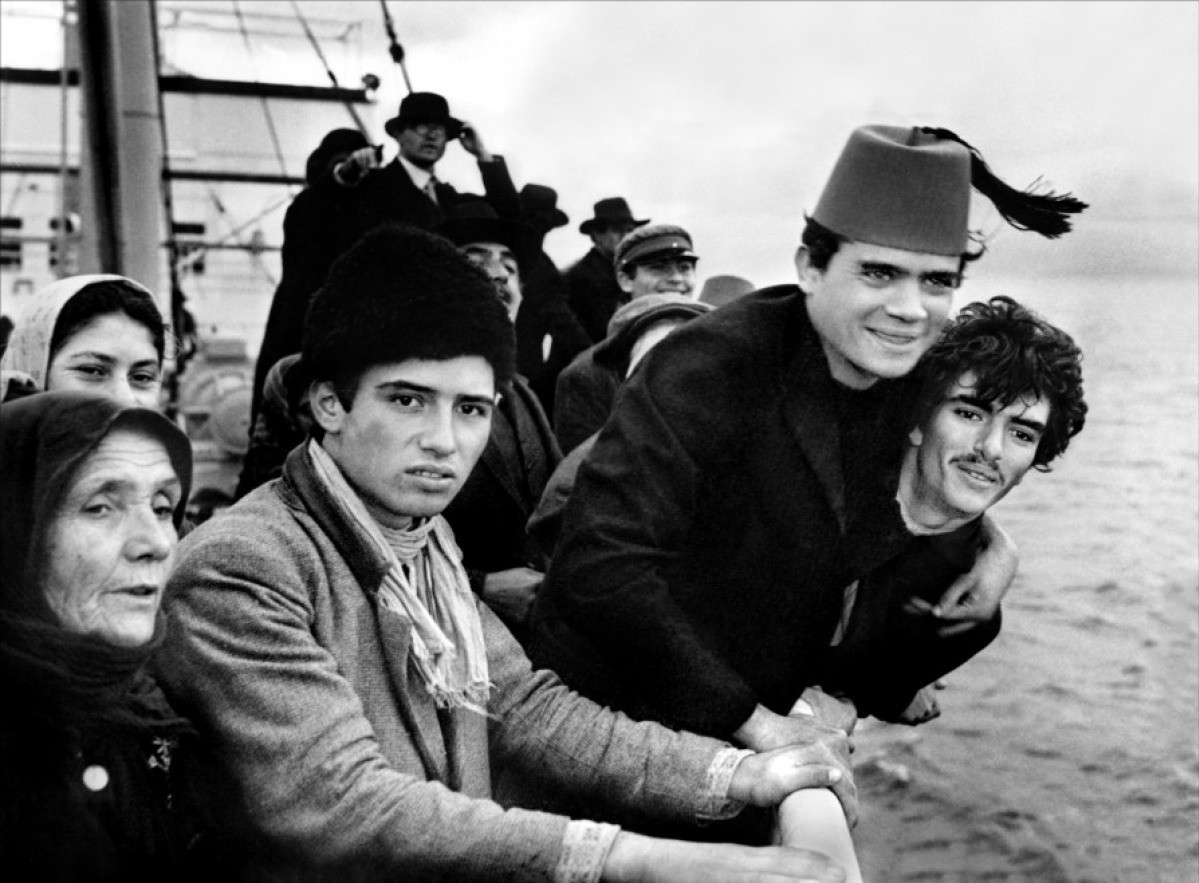 Elia Kazan’s 1963 film America, America arrived late in his career, after he had already made a name for himself for directing films like A Streetcar Named Desire and On the Waterfront. It also happens to be one of his most personal films. America America is based on a book Kazan wrote himself about his uncle’s immigration story. 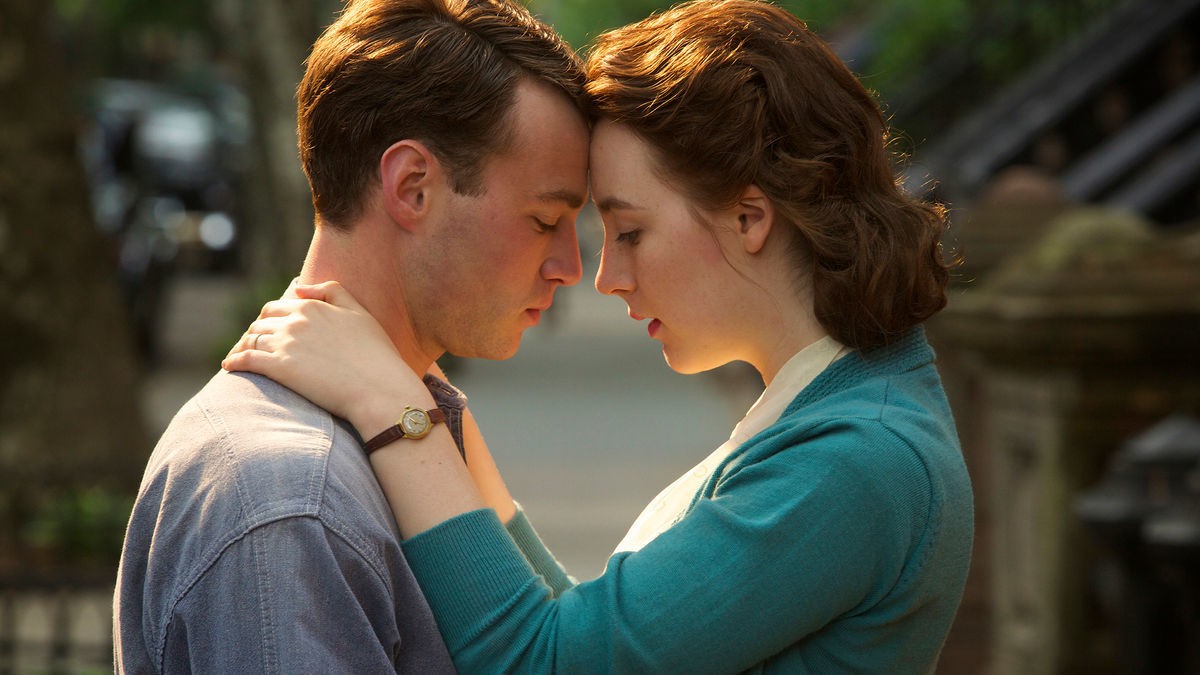 Starring Saoirse Ronan in one of her Oscar nominated roles, John Crowley’s film Brooklyn tells the immigrant experience of a young woman from Ireland. Adapted from a novel by Irish writer Colm Tóibín, Brooklyn follows Eilis Lacey as she leaves her mother and sister behind in order to pursue a new life in America. Torn between these two worlds, Eilis must decide for herself what her future will look like. 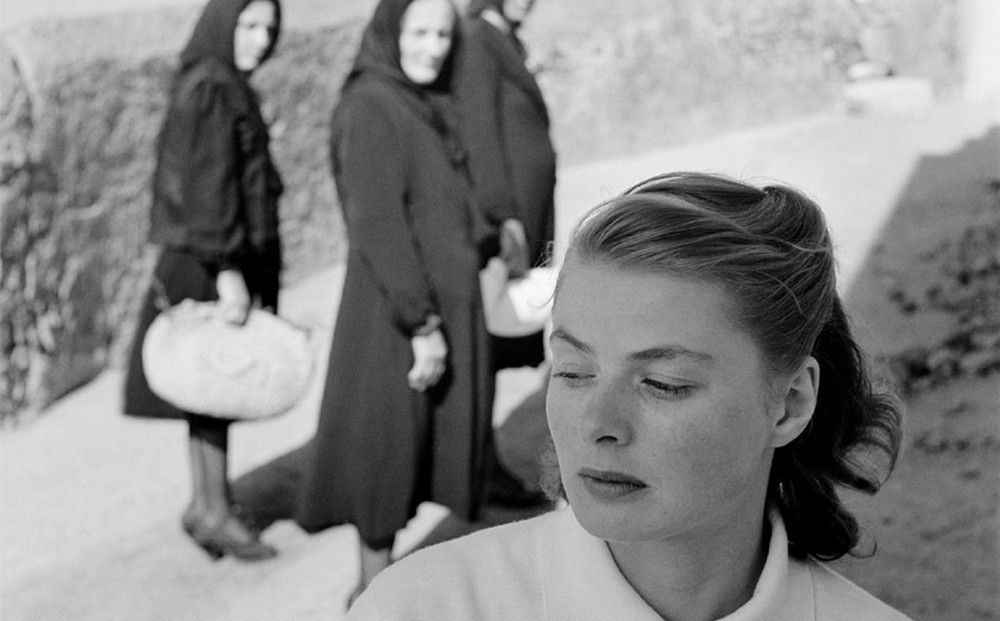 This Italian neorealist film from director Roberto Rossellini is definitely not for everyone, but it is one of the greatest films about the immigrant experience ever made. With Ingrid Bergman in the leading role, Stromboli follows Karin, displaced from her war-ravaged home and forced to immigrate to Italy where she is sent to an internment camp. The film follows Karin’s attempt to create a life for herself and survive in a world where she’s unwanted. 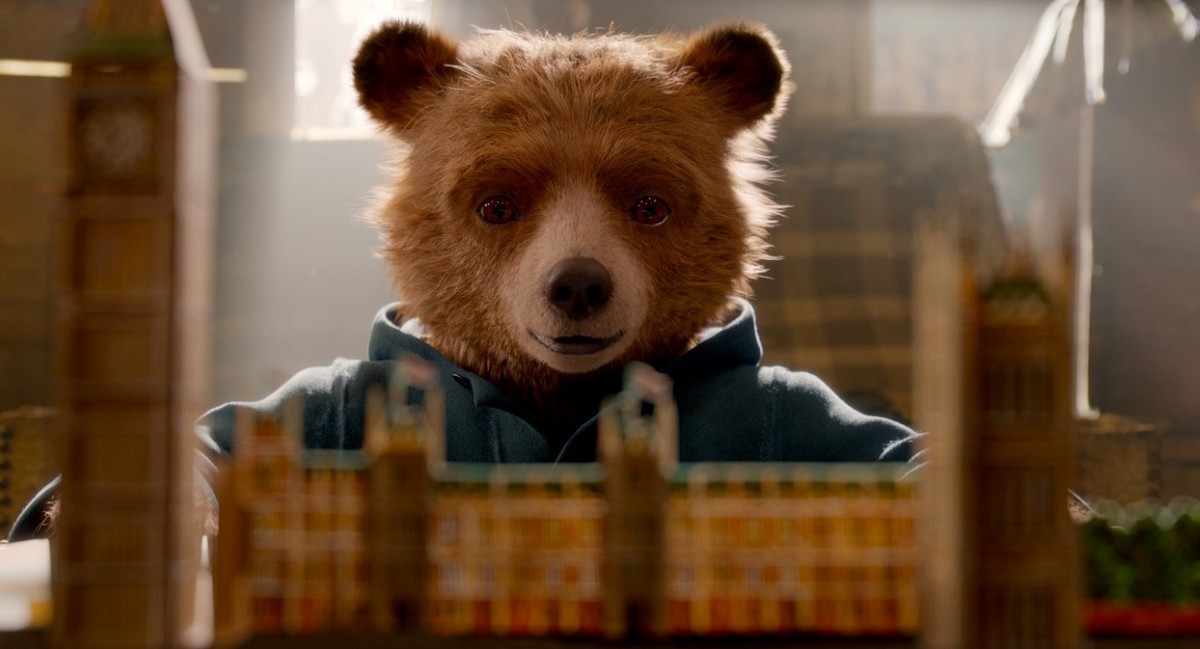 You may be surprised to see what most would consider a children’s movie on this list, but if you’ve seen it, you know that Paddington 2 weaves a beautifully poignant story about immigration. The immigrant, in this case, is Paddington himself. In Paul King’s sequel to the 2014 Paddington, our protagonist is living with the Brown family in London when he finds himself the unfairly targeted suspect in a police investigation. The movie uses Paddington’s outsider status as a way of demonstrating how systems of oppression impact immigrants. 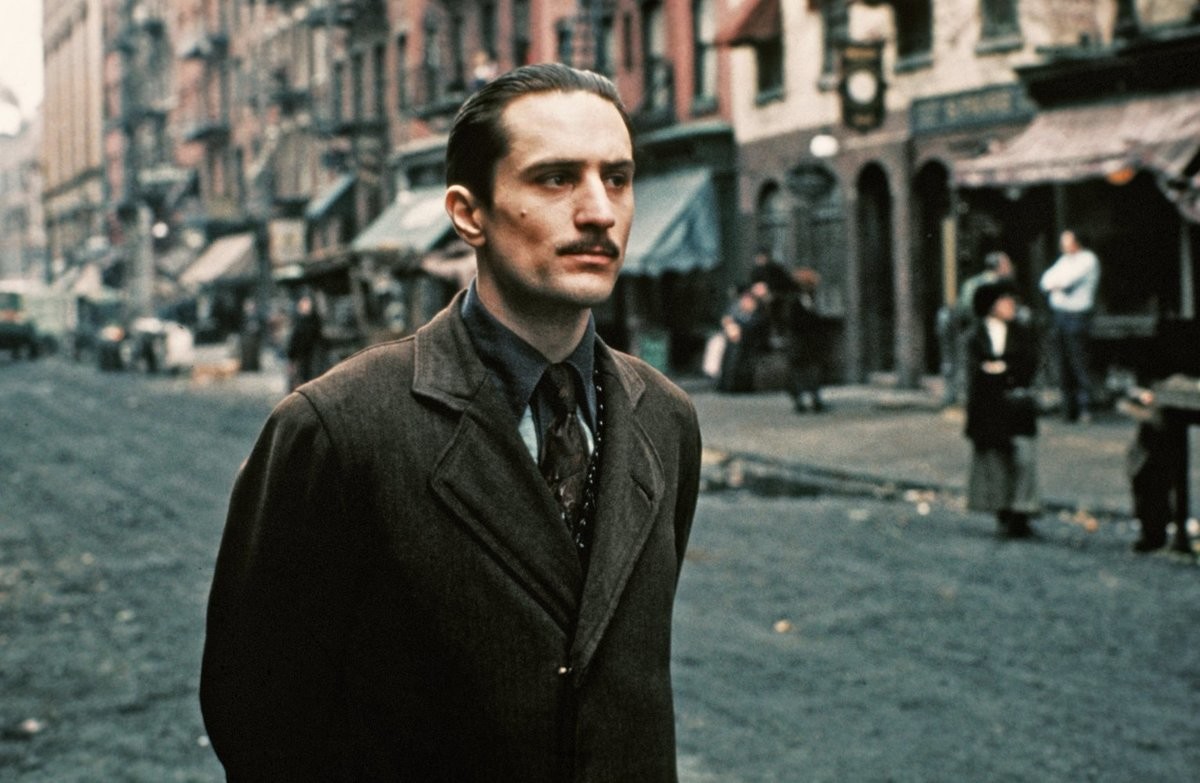 The Godfather: Part II is one of the most beloved movies of all time and happens to include a powerful immigrant story. After introducing the character of Michael Corleone in the first film, Part II takes us back in time to witness Michael’s journey from a gawky youngster to a powerful mob boss. Motivated by his own father’s death at the hands of the local mafia, The Godfather: Part II crafts an intricate immigrant experience, one that informs the present by revealing the past. 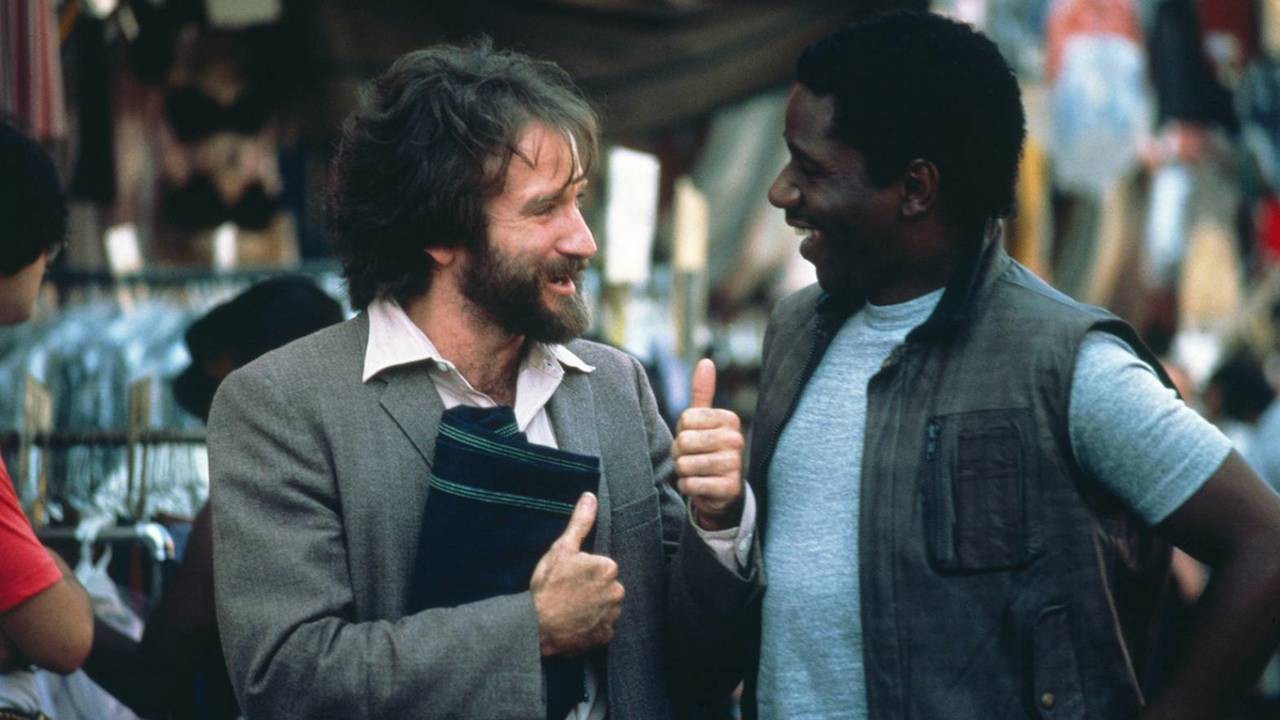 Director Paul Mazursky made his fair share of films featuring immigrant characters, but one particular movie in his filmography stands out from the rest: Moscow on the Hudson. Released in 1984, Moscow on the Hudson is the Mazurky movie that deals most directly with the immigrant experience. In this comedy, Robin Williams plays Vladimir Ivanoff, a Soviet musician (the saxophone is his specialty) defects to the United States to begin a new life. The movie follows Ivanoff as he makes New York City his home. Mazursky was inspired to make the film by his own grandfather who immigrated to the U.S. from Ukraine several decades prior.

A Russian musician defects to the United States and settles in New York with the help of a Bloomingdale’s employee. 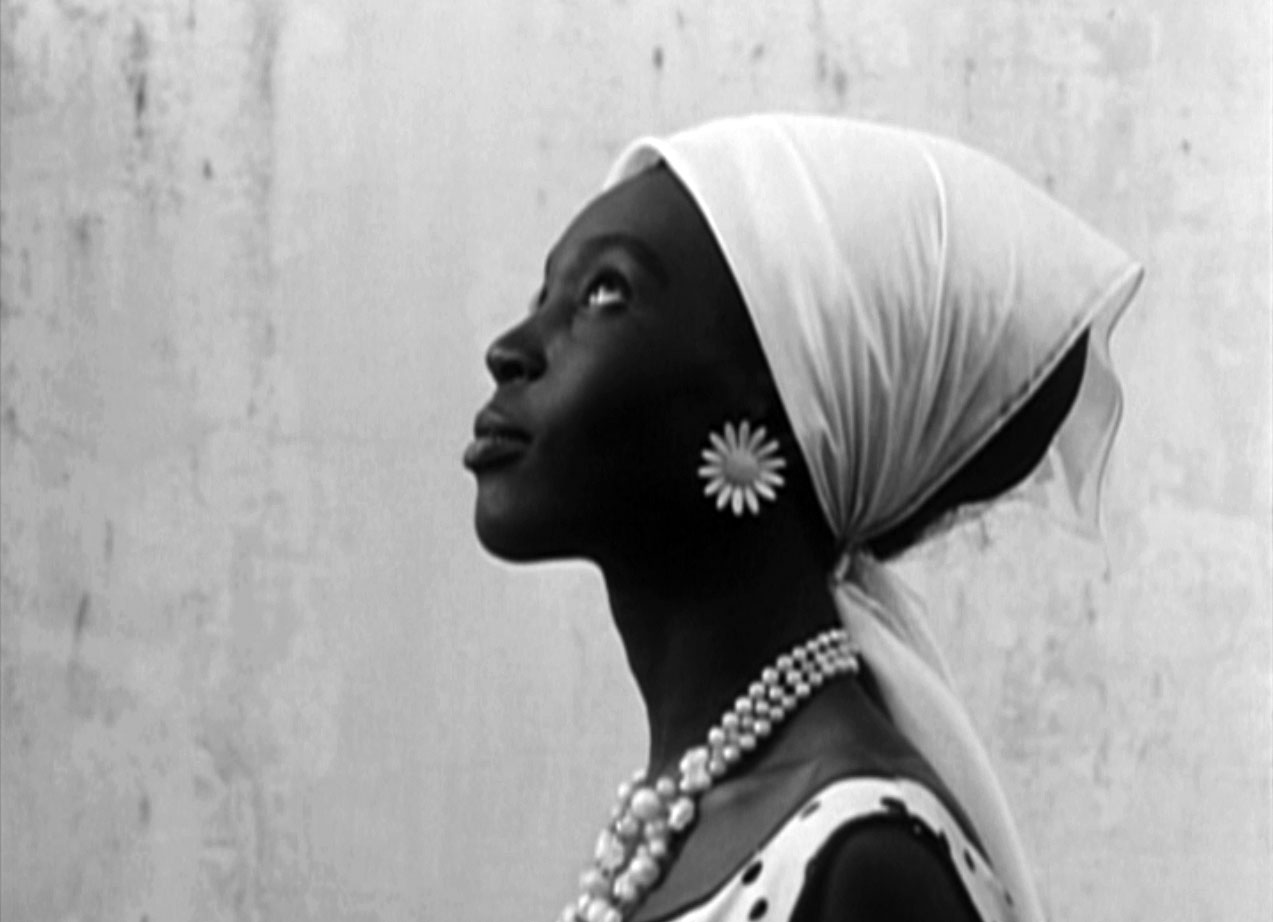 Likely one of the more underseen movies on this list, French and Senegalese writer/director Ousmane Sembèn’s 1966 film Black Girl features an immigrant experience unlike most of those on this list. Split between two timelines, Black Girl follows Diouana’s before and after she immigrants to France from Senegal. This split narrative allows the film to show audiences the immense challenges Diouana had to overcome in order to immigrant to France and how poorly she is treated as an immigrant in France. Black Girl is a difficult but authentic film that documents a powerful immigrant experience.