We use cookies to ensure that we give you the best experience on Hypable. If you continue to visit us, we will assume that you are happy with it.
12:00 pm EDT, June 13, 2019 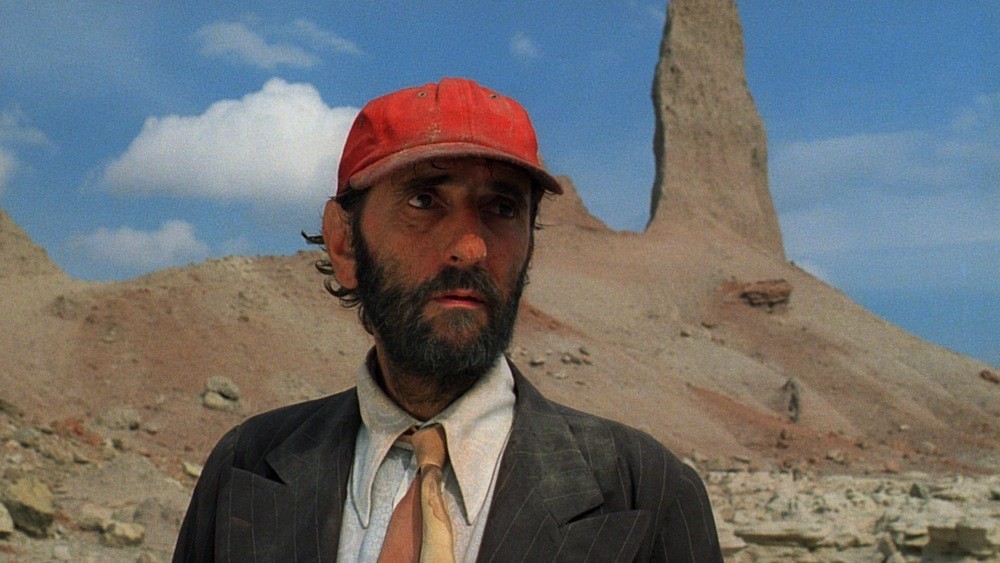 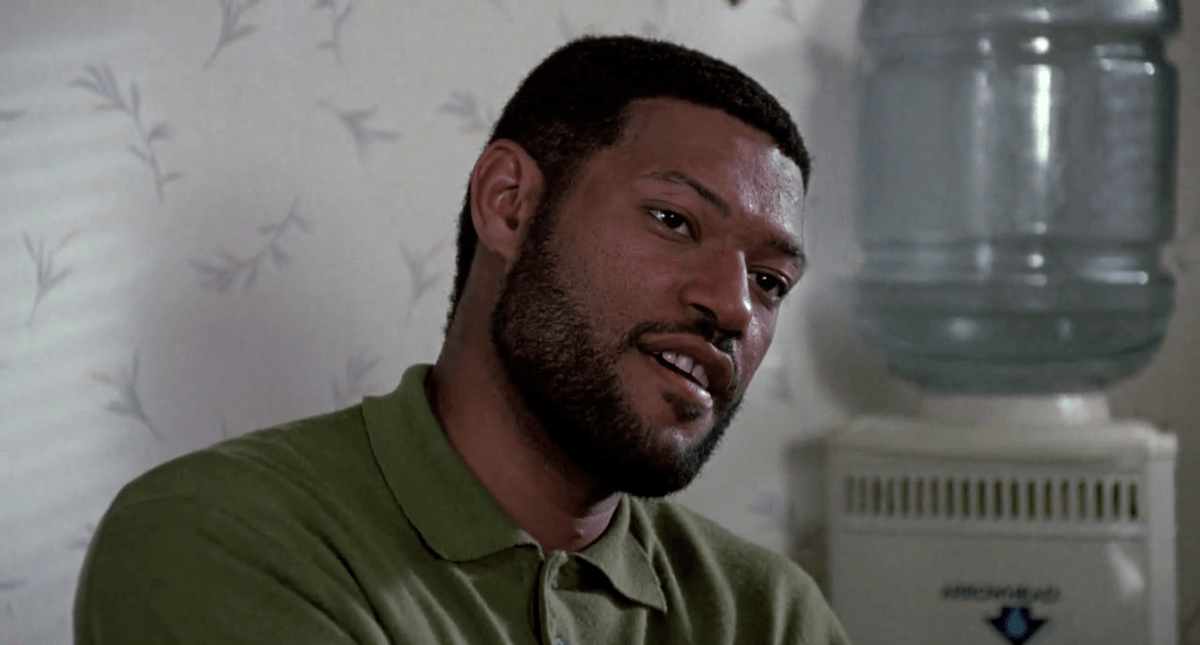 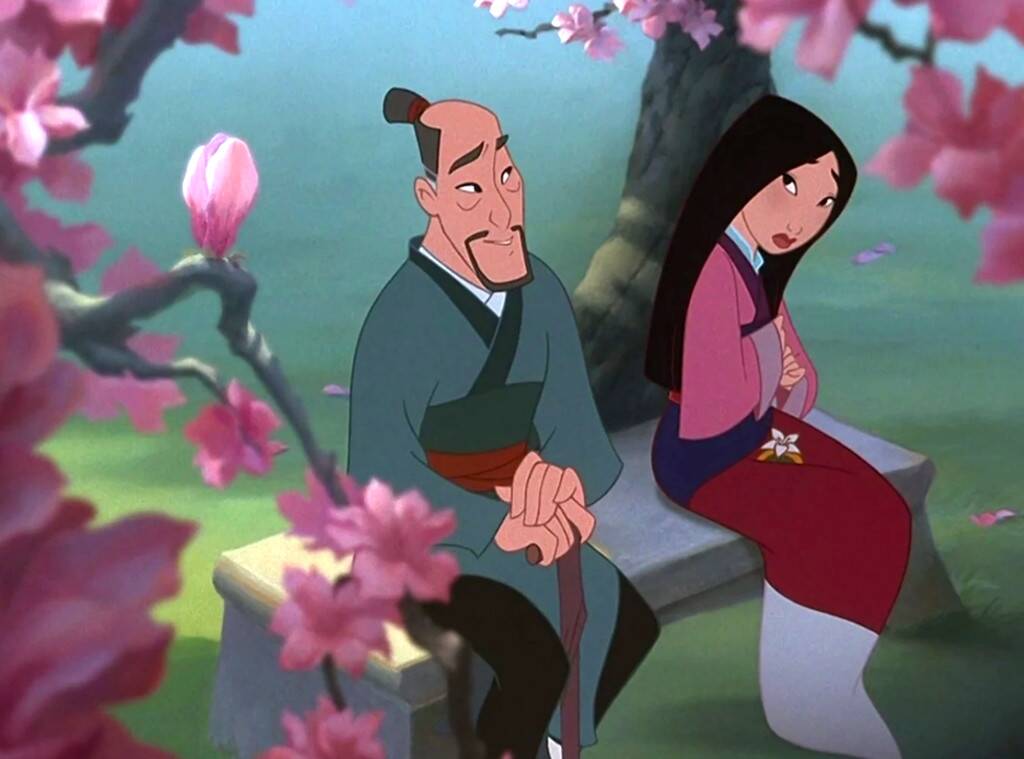 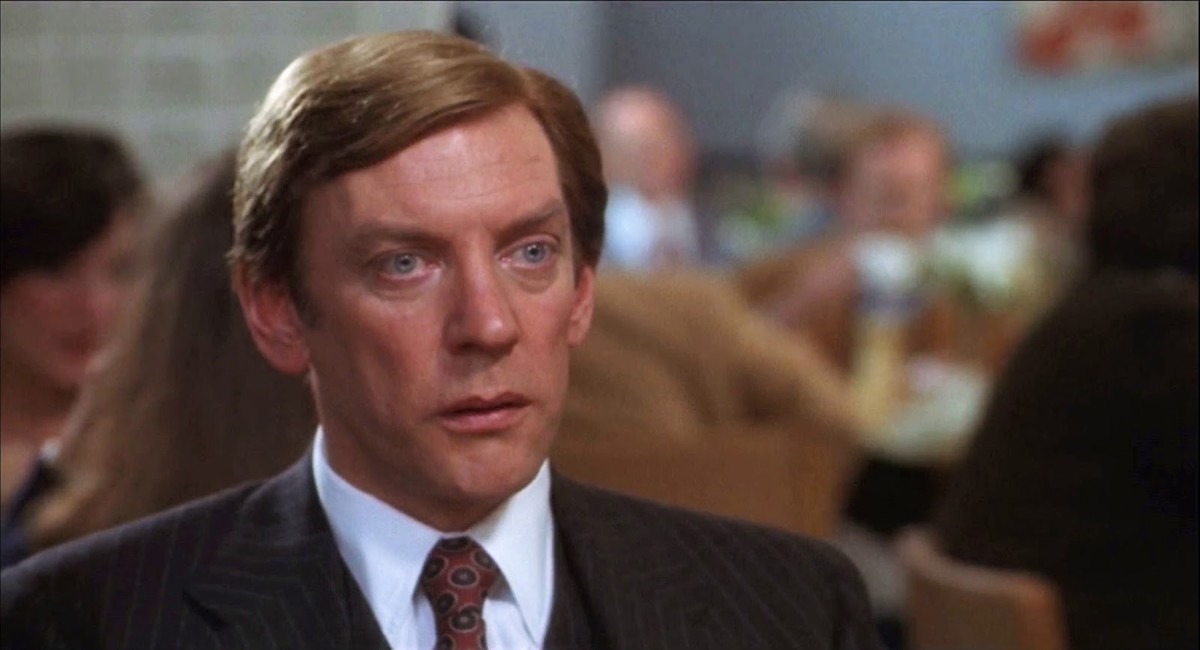 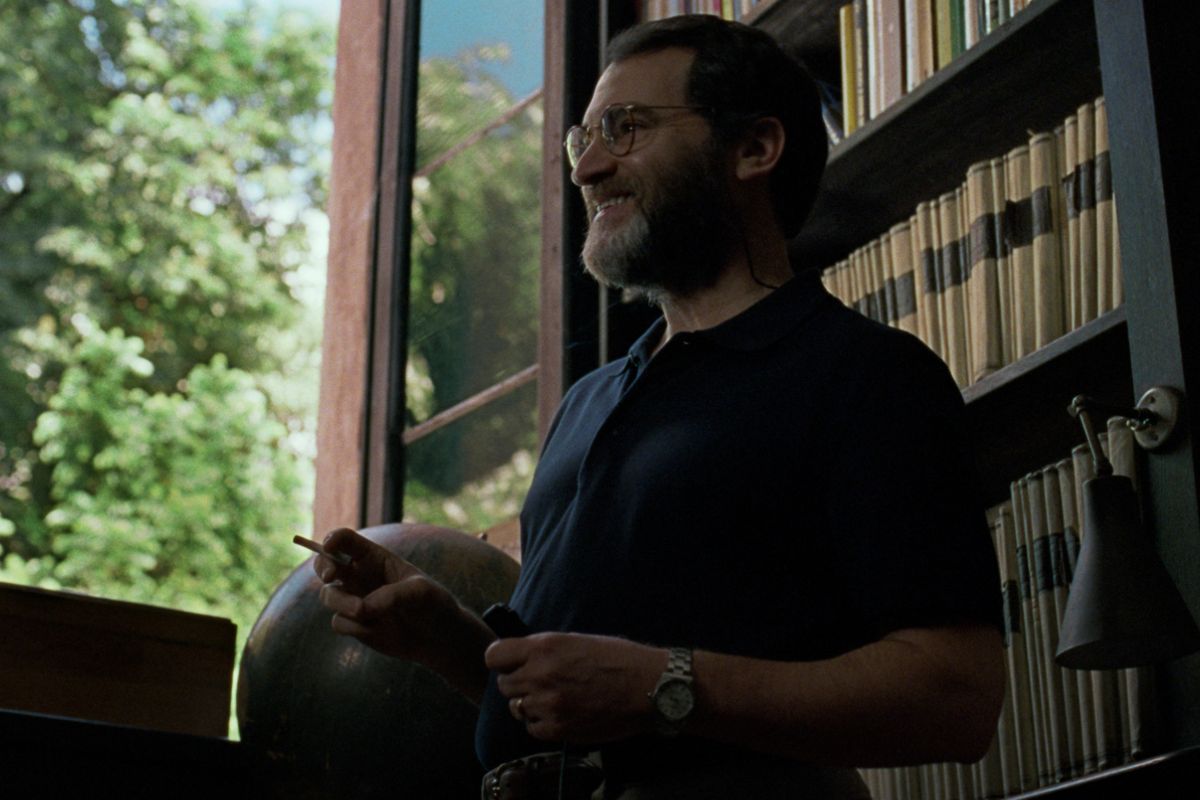 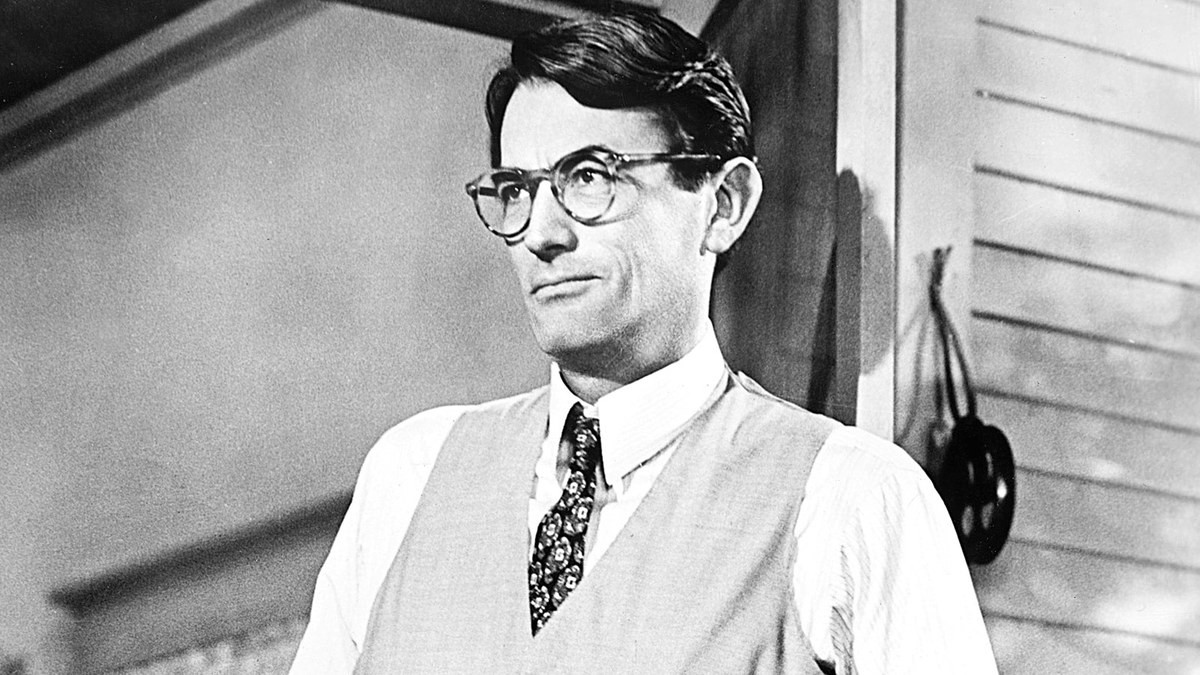 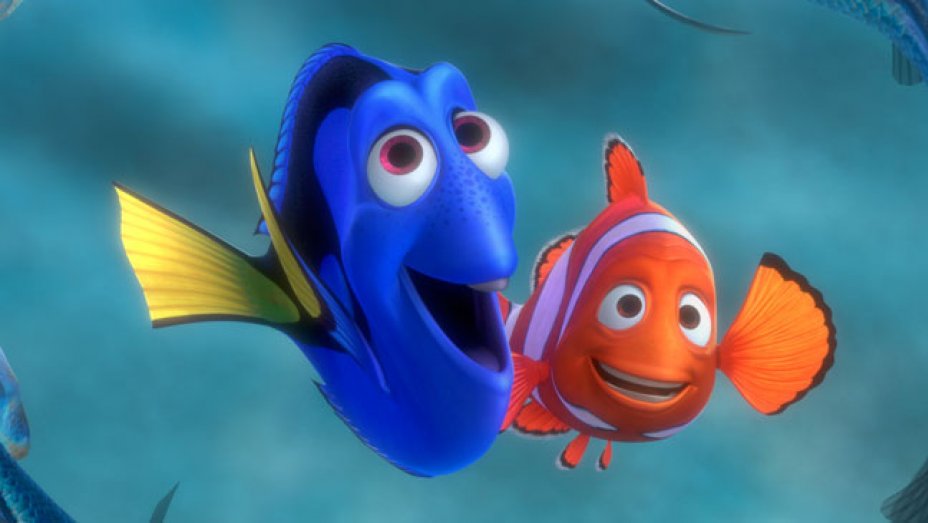 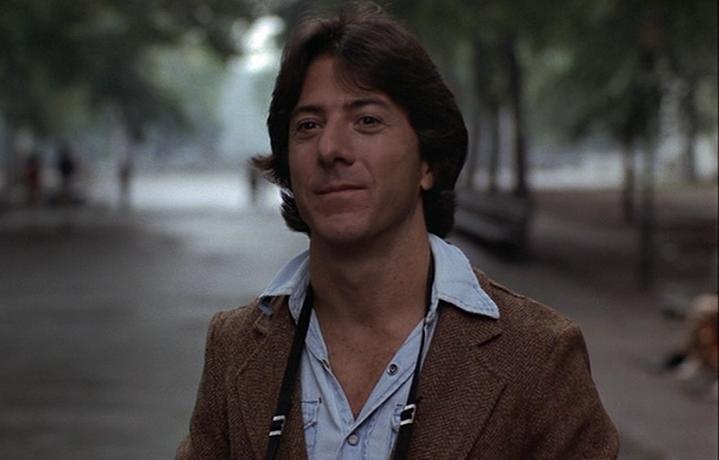 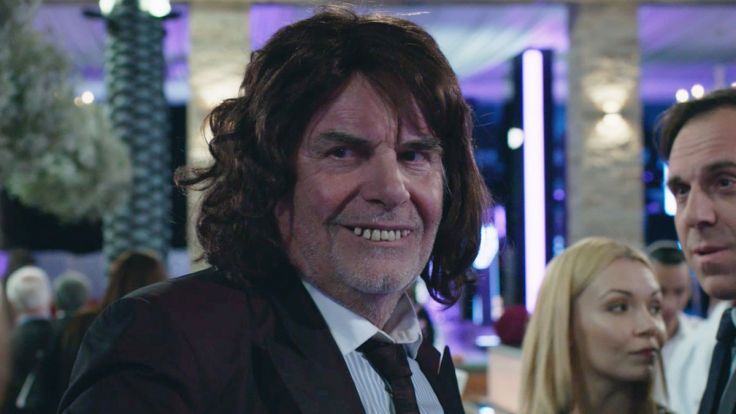 by Mitchel Clow
by Andrew Sims